Dr. Jon Lieff, a neuropsychiatrist, and geriatric psychiatrist writes a blog that teaches about microbes, neurons, viruses, communication with animals, and the consciousness and intelligence in all of these, among other blogs on neuroscience. His post, “Plant Intelligence Primer and Update, 2015” was a welcome addition to the growing consensus that we are not the sole intelligent life form on this planet. 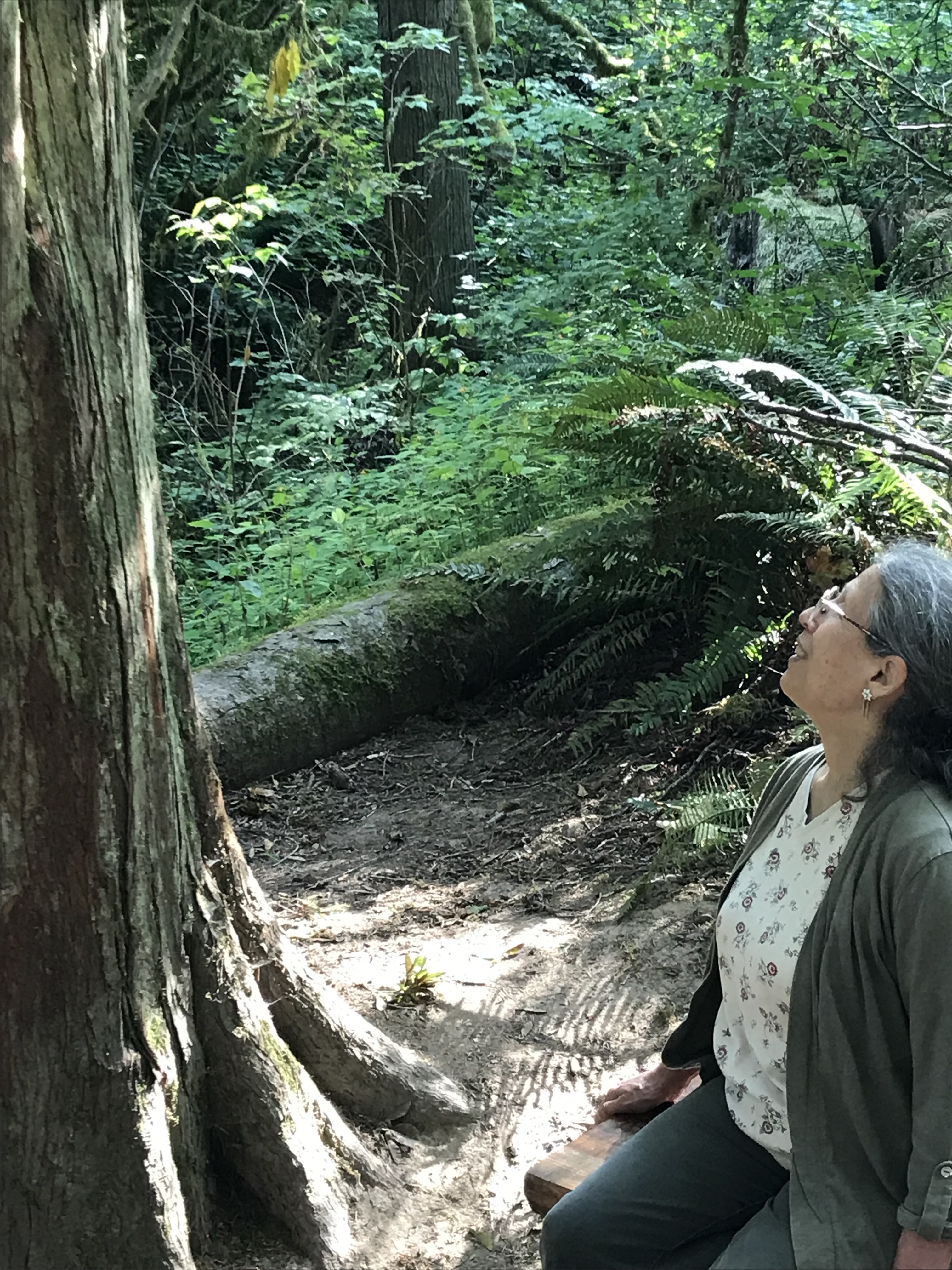 Professor Anthony Trewavas has published substantial writings on plant intelligence, and Lieff highlights his newest, Plant Behavior and Intelligence. Dr. Trewavas’ article from the 2003 issue of Oxford Journals Annals of Botany “Aspects of Plant Intelligence” has this to say: “Intelligence is not a term commonly used when plants are discussed. However, I believe that this is an omission based not on a true assessment of the ability of plants to compute complex aspects of their environment, but solely a reflection of a sessile lifestyle.” Sessile means they are attached to a single location, usually via a stalk. They don’t move much, because they receive their energy by photosynthesis which is freely available to them, rather than by seeking and consuming prey. 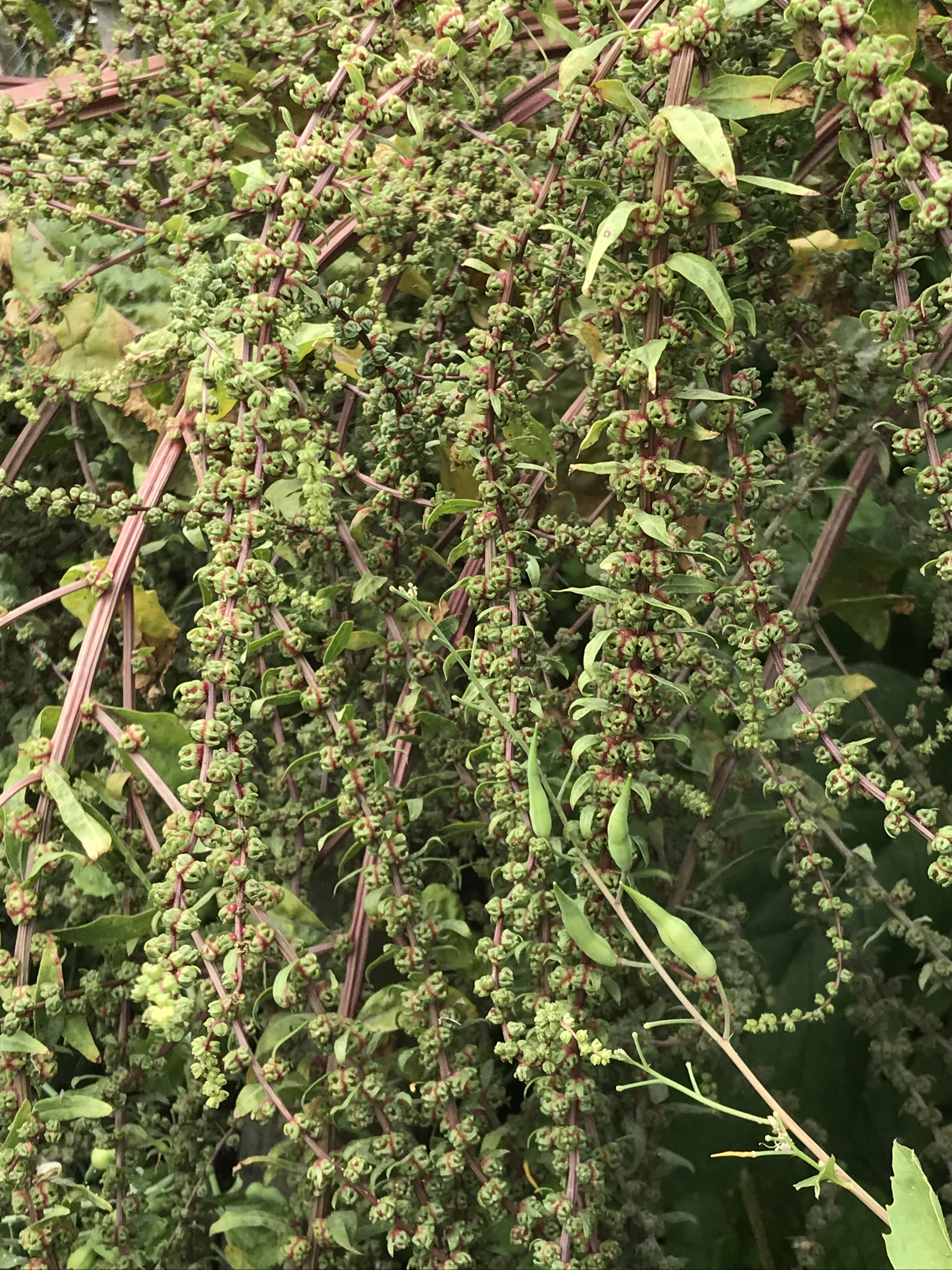 Trewavas says later, “However, although as a species we are clearly more intelligent than other animals, it is unlikely that intelligence as a biological property originated only with Homo sapiens.” He makes the point that movement is an expression of intelligence. Plants move more slowly than animals, but they do move in response to their needs and the environment, and they make intelligent decisions based on assessments of options for cooperation with their family, and competition for nutrients.

Thank you, Prof. Trewavas! It’s time we recognized the intelligence of plants and found ways to honor that intelligence that is inherent in all life. 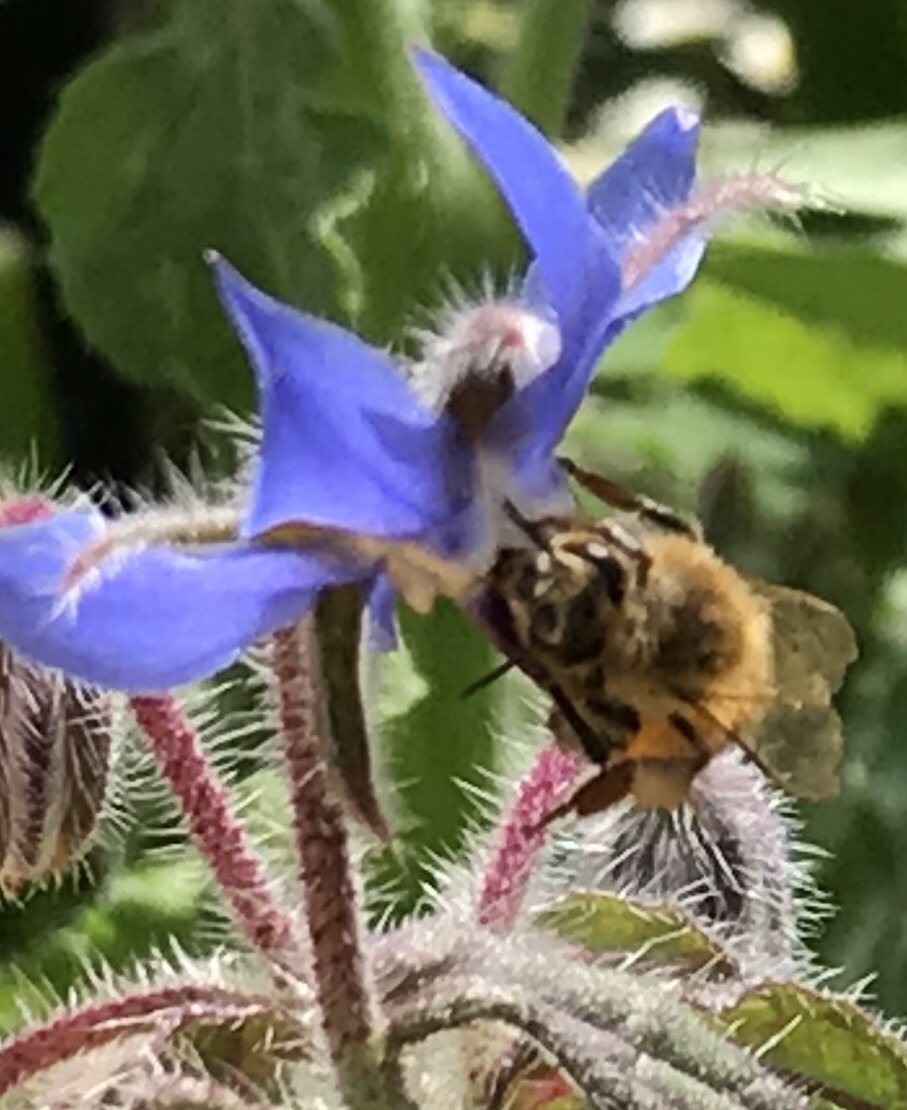 He and Dr. Lieff aren’t the only ones to recognize plant intelligence and information gathering. The International Laboratory of Plant Neurobiology, LINV is a research institute in Italy. They do a lot of cool research projects, including plant communication. They have this to say about plant intelligence:

Lieff has written before about plant intelligence (Is Dodder the Most Intelligent Plant and Vital Plant Communication with Bacteria and Fungus.) and I’m glad to see he has taken this a few steps further here.

He fails in one regard, however. He mentions how plants sense their environment, change in response to it, and communicate with each other, yet ignores how they communicate with us, how we can understand them beyond electrical and molecular signalling, and he doesn’t even consider the two-way version of how we can communicate with them. Sigh!

3 thoughts on “Science of Plant Intelligence”